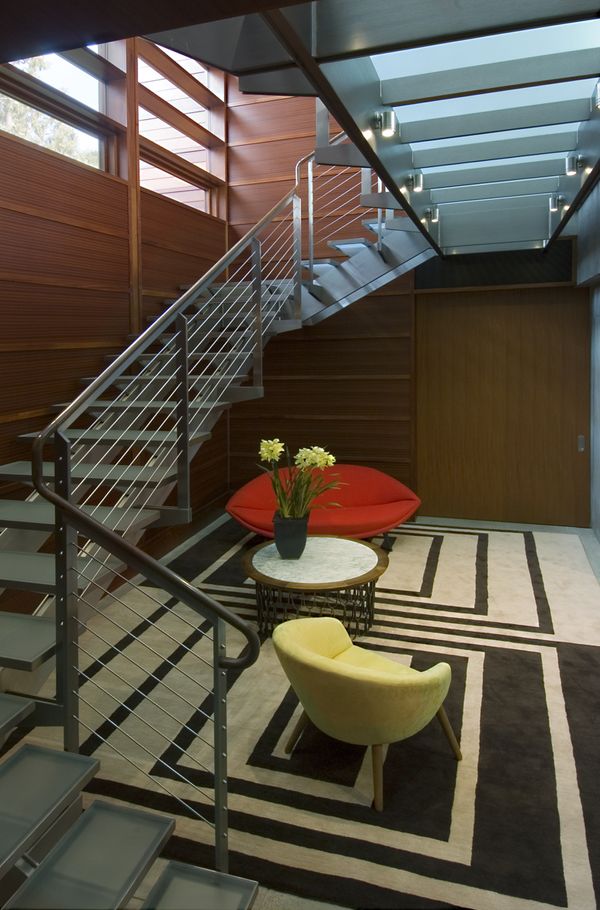 I started my residential interior design business in 2004. My work is greatly influenced by my many years of buying and selling 20th century decorative and fine arts. With each project I form a particular concept but believe that much of the design process is a partnership with my clients. One common thread apparent in my work, in varying degrees, is my use of both vintage and new furnishings. I feel a room is successful when it is an intimate expression of my clients, addressing their day to day needs without sacrificing style. I aim to create tailored, finely orchestrated rooms that feel as if they have evolved over time.